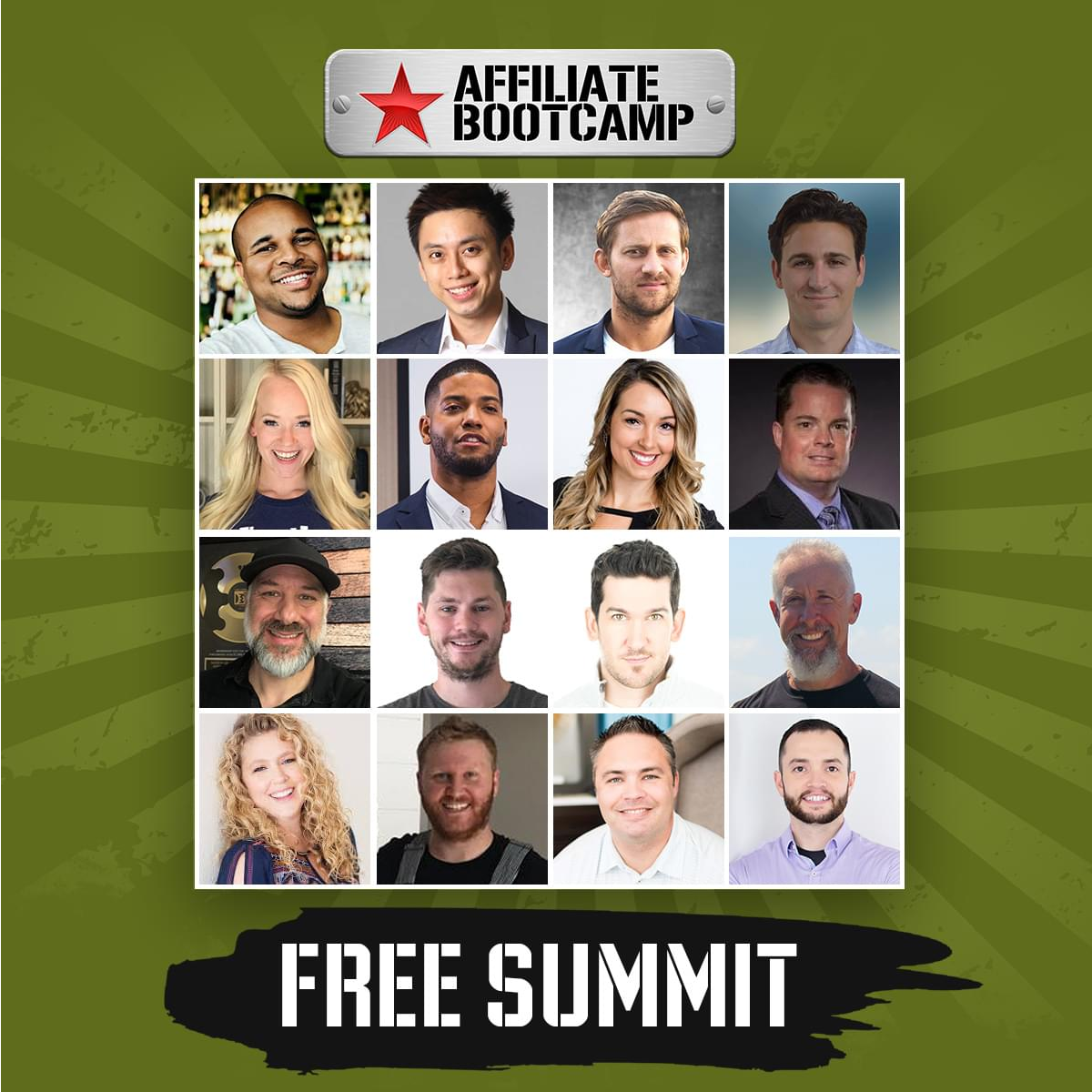 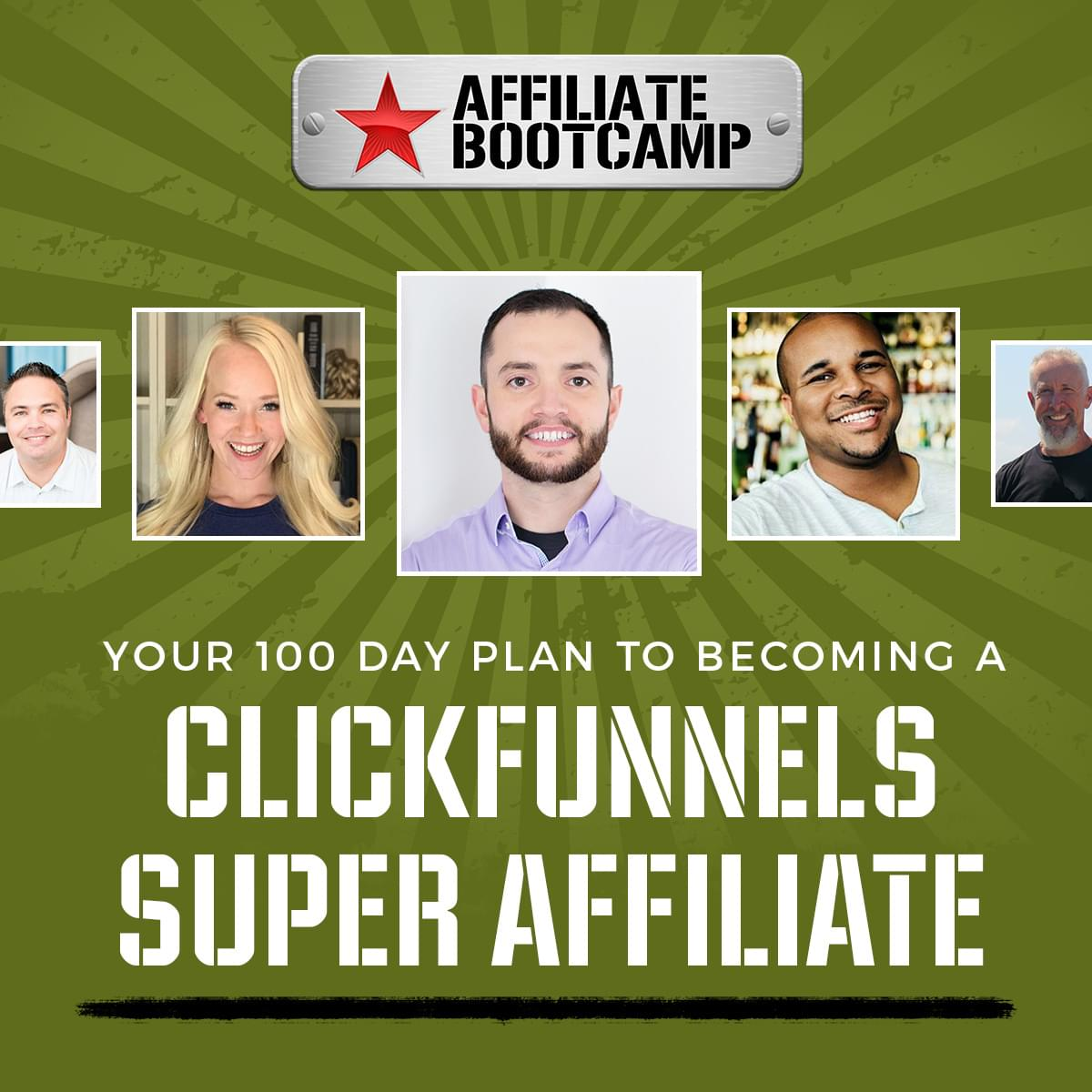 In 2013 I was told that my job was being moved from a remote leadership role to Minneapolis–two weeks before I was getting married. I lived in Indianapolis, Indiana, so that would be a big move.

I didn’t have a backup plan.

I was going to be unemployed very soon and I did not know what to do. I could not move.

Indianapolis is my home and is where my dad is fighting for his life with Alzheimer’s disease. He needs me.

My family needs me.

What would you do?

I was a Sr. Director in a five billion dollar company–$5B in annual revenue. This was a big company and my role came with all the perks.

I had big bonuses annually on my HUGE salary–especially for Indiana.

To earn what I was earning in Indianapolis, you either need to be a senior executive or OWN the business as an entrepreneur.

So, I tested the waters for jobs VERY briefly before I decided that I would need to make that jump that I always dreamed of as an entrepreneur.

I only had a few months of savings to cover my income because like many–I did NOT see this coming.

I thought I was protected.

I was in the inner circle at the $5B company. My GM used to say, “Your last day here will be my last day. You can never leave.” I believed him. It made me stay when others offered me more money and benefits. I was loyal to him.

The company was not loyal to me.

It was out of his control. An executive decision above him made the centralizing of my role to their headquarters in MN a reality–and created a nightmare for me.

I could not go. I had to figure out what was next.

I wish I could say that the story had a happy ending for me and my family.

I struggled. LIKE REALLY STRUGGLED. We were trying to build a marketing software application during the Martech goldrush. It failed miserably.

I could not build a product or brand that would sustain us, so I did something desperate.

So, my co-founder and I took on services work to pay the bills by trading time for dollars. We became just another struggling Marketing agency.

Well, the main reason was that we would do the work for other struggling small businesses who would not pay or at least not pay us in a timely manner. We did one project where we exceeded their expectations on $25K job where they paid us $1,500 six months later.

After two years of struggling, we decided to raise the white flag of defeat and return to corporate life.

VALUE OF MARKETING OTHER PEOPLE’S PRODUCTS

Had I understood the value of marketing someone else’s products and services in exchange for affiliate commissions while you are trying to figure out your own thing like what product or services to sell, that business would have thrived. I didn’t.

I made all the mistakes most SMBs struggle with like…

We ran out of runway for our dreams because our business did not have continuity like the kind that comes from promoting ClickFunnels through their affiliate program and other offers.

Continuity is oxygen for your business–because it is cash. It is recurring commissions that come in each month that you can count on–when you provide value upfront and then support ongoing. It still takes planning, work, and focus.

We had none of that.

WHAT TO DO NOW

Want to learn the SECRETS that super affiliates know? I can’t teach you them–learn from my past failures.

You need to watch the FREE summit by signing up today.

Move forward with a backup plan. Corporations care about profits–not people. At least most of them. Click the link to get started–the short video from Russell Brunson explains this better than I ever could.

What do you have to lose? Seriously? What?

This is FREE training from the PROS!!!

I won’t put my faith in my employers to provide that safety and stability ever again. The cost of not having a backup plan is too great for you and your future.

Start now. I’m showing what is behind door number three…you have to walk through it. Do it now!

We use cookies to ensure that we give you the best experience on our website. If you continue to use this site we will assume that you are happy with it.OkPrivacy policy